My post-apocalyptic short story Goodnight Earth is out today in Lightspeed Magazine. You can read it for free here: http://www.lightspeedmagazine.com/fiction/goodnight-earth/ 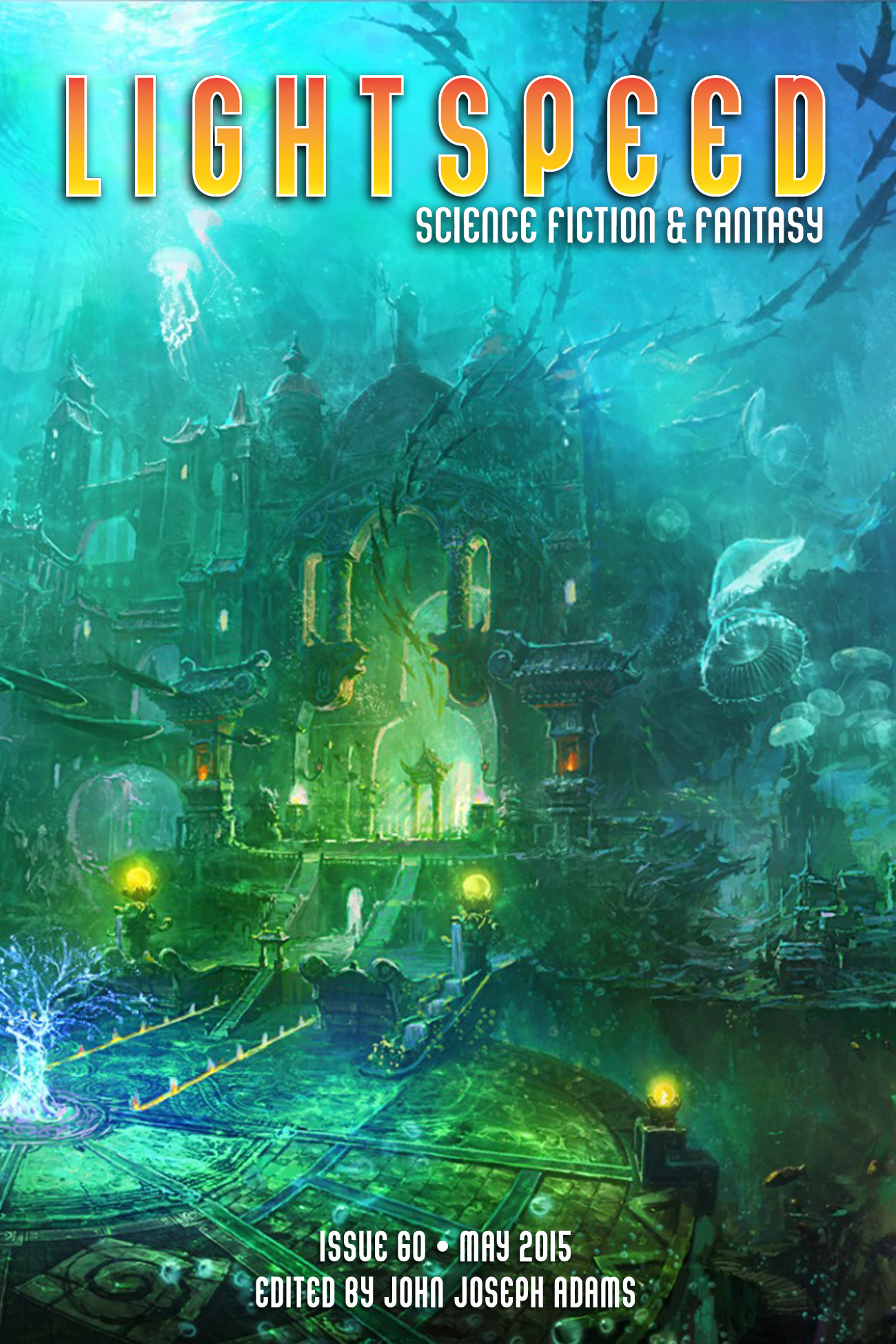 It’s May 1st, which means the third and final volume of The Apocalypse Triptych is out today!

It includes my story Goodnight Earth, which takes place a considerable time after the events in Goodnight Moon and Goodnight Stars.

Not just me though! This volume has stories by Elizabeth Bear, Seanan McGuire, Ken Liu, Hugh Howey, and many other kickass authors. Totally worth picking up.

My story will also be reprinted in Lightspeed Magazine this month, and available online on May 12th.

Click the covers below to get the anthology or the issue of Lightspeed. Or both. Both is good, too. 🙂